He calls a poem a burble.

A writing pad is a paperbag, or a newspaper, periodico, or whatever you want it to be.

And write down whatever you see in the world.

He says whatever you breathe, whatever word lifts its soft, wet

nose to the tendrils of your mind, it matters. Keep a penny notebook

like Walt Whitman who wrote as he walked America. 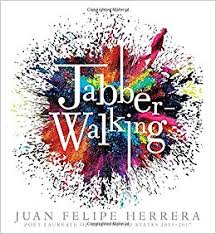 I’m reading Juan Felipe Herrera’s book, JabberWalking, Candlewick, 2018, (ages 10 and up) and I have to stop every few pages and fall into a poem of my own imagination – it’s that kind of book. It’s half memoir: Juan Felipe gathering up his Chinese Pitbull Sharpei named Lotus along with memories of his Mama Lucha and his Papa Felipe who are “somewhere in my heart life” and us, you and me the reader (any age), to board a jet to D.C. with Juan Felipe to assume his poet laureateship of the country. The first Mexican-American, the first any Latino-American U.S. Poet Laureate.  The other half is a sort of creative spirit guide. We are racing and Juan Felipe reels us, the reader, into our own selves, as poets, creators of burbles!, washing any grinding homeworkness of writing out of us. He says… 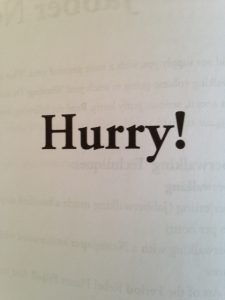 ….I think to free us, loosen us, take us some place where we’re a little lost.

He assures us, “The poem does not want to know where it is going or what it is saying.”

“Scribble your burbles, your words of things – that you see and think and feel but it is really not thinking or even feeling. It is plain ole bonified, fuzzy, puffy blue-cheese, incandescent, brave  Jabber!”

Write in  any language! Maybe two. And from this generated jabber, circle words you like, you want to play with. And… 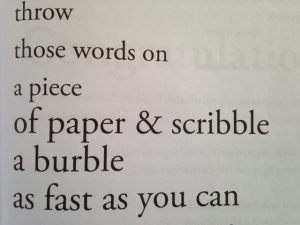 Between his cheering for our unharnessed imagination, Juan Felipe tells us stories, about his mother – “Let me tell you, I sang as loud as I could from every corner of that tiny apartment and outside in the alley. Now it’s your turn, Juan.”   And his father – “He put words on newspapers! He wanted to make sure he could stop time and space, write history in a split second, even though he never went to school like yours or mine.” (97)

He invites us to write our family stories and memories on newspapers, put our words on words.

I love Juan Felipe’s memoir-stories, entries in what he calls his Jabber Notebooks to give us ideas for our own. His last one begins:

Writing saved my life. What could a campesino boy raised on the way-outskirts of farm towns and cities of California do?  What could I do with so many incredible things – tadpoles, newborn colts, my Papa Felipe making miracles out of pieces of ancient wood, busted metal, scuffed leather, Mama always teaching me the alphabet from a broken book she bought for twenty-five cents at la segunda, the secondhand store—my dear traveling farm-working parents with long legs and strong hands. (127) 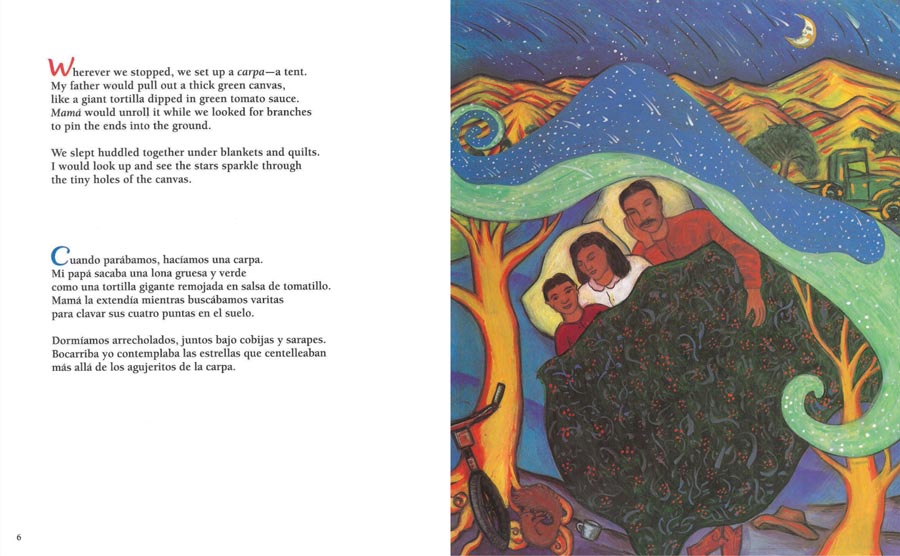 This is a spread from Calling the Doves, a memoir by Juan Felipe Herrrera, with illustrations by Elly Simmons, Children’s Book Press, an imprint of Lee & Low Books

Writing saves lives.  It could save yours. 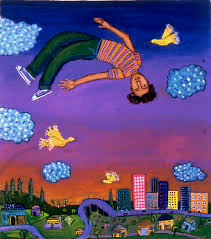 Cover of Juan Felipe’s memoir, Upside Down Boy, about his family settling in a town so that he could go to school for the first time. 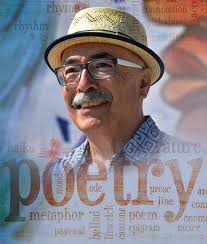