“Like Robert Olen Butler, Farish threads Eastern mysticism and the residual pain of war into a universal human story-this one of mother loss. Laurel Sullivan, daughter of a U.S. Air Force colonel, becomes bound up in the life of Chanty Sun, a survivor of the Pol Pot regime… Loving and needing one another, Laurel and Chanty work off the peripatetic ways of the refugee and the “permanent dislocation” of military family life as they grapple for a sense of place, and of connectedness. Farish’s second adult novel (after Flower Shadows) is quiet, sensuous and intensely moving.”
Publisher’s Weekly 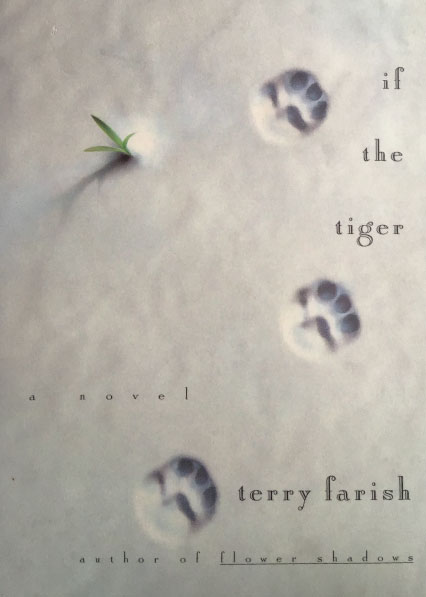 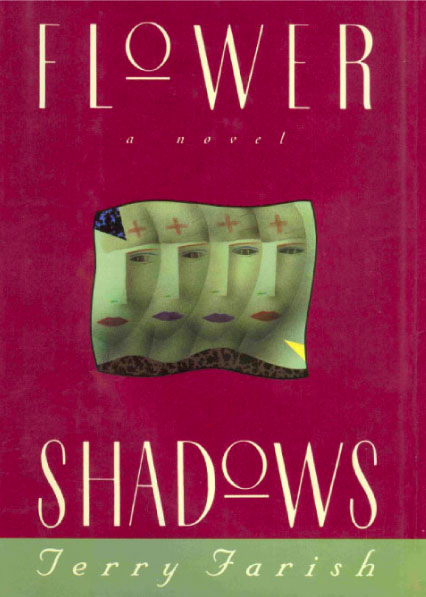 “In her first novel for adults, Farish powerfully conveys the sights and sounds of the Vietnam war as experienced by a “doughnut dollie,” one of the women sent to run Red Cross mobile recreation units. Diana Seymour, an unsophisticated 19-year-old college girl from Texas, signs up with patriotic fervor for a stint in Southeast Asia. Her best friend there is cynical yet sensitive Pearly, whose life so far has been “one catastrophe after another.” Told that their job is to be a “mix of storyteller/social worker/entertainer” to the soldiers, the women soon realize these duties present many contradictions. “If you came over as a cute college girl with nice skin and neat values, you wouldn’t go home as one. This was war,” says Diana, who falls in love with a soldier and loses much of her naivete…Farish exhibits a fresh, original, and intensely appealing voice in this first adult novel-a female addition to the Vietnam genre that is as moving as it is wise.”
Kirkus Reviews