When I was a child, I always wished my family would talk to each other the way people talked to each other in books.   Or maybe I wanted my family to reveal their hearts or even know their hearts and use language as a way to speak truths to each other.  Books fed this hunger for me.  I don’t think it was just my family. There could be other families that build up hurts and walls and protections, but in books – novels – something cracked and people had to talk to each other or leave or die.  I think now of the books that cross cultures; there would be no plot if the characters weren’t forced to engage with each other.  Maybe we all need books like I did as a child, to reveal us to one another and we can feel safe – it’s just a story –  but we can gain small entry to one another.  And a taste of the wholeness in the world.

I’m just finishing up teaching a Creative Writing class with young college students in their first year. They didn’t flinch from hard material.   Gender, Class, Violence, Love, Family.  But  why stories? That’s what I wanted to talk about with them now that we’ve done it.  Here’s a bit of our journey through some of the books we read which take us, in the end, to HOW HARD it is for us to talk to each other, across generations, across class, across cultures.  I told the students about one book in which there is success of talking across species (and culture and class), The Mare by Mary Gaitskill.  We even crossed genres in the class, from picture books to YA, and even,  yes, “Night Vale.”

First, we looked at Bear by John Schoenherr  to read pure, clean sentences. 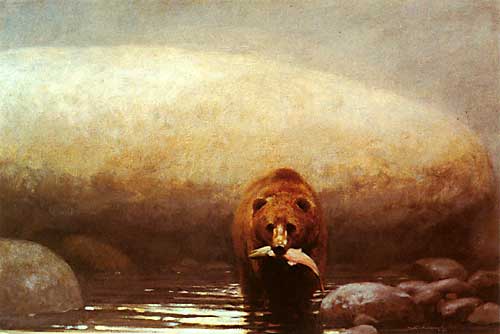 We started one story early on and continued reading it over many weeks. 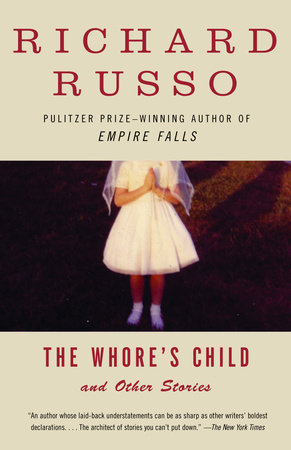 “In the convent, Sister Ursula’s first submission began, I was known as the whore’s child.”  Sister Ursula  is driven to write her memoir and in writing, finds herself.

We worked in writing groups.  Sometimes they helped.  Something they didn’t. But students wrote short story scenes.  They revised. 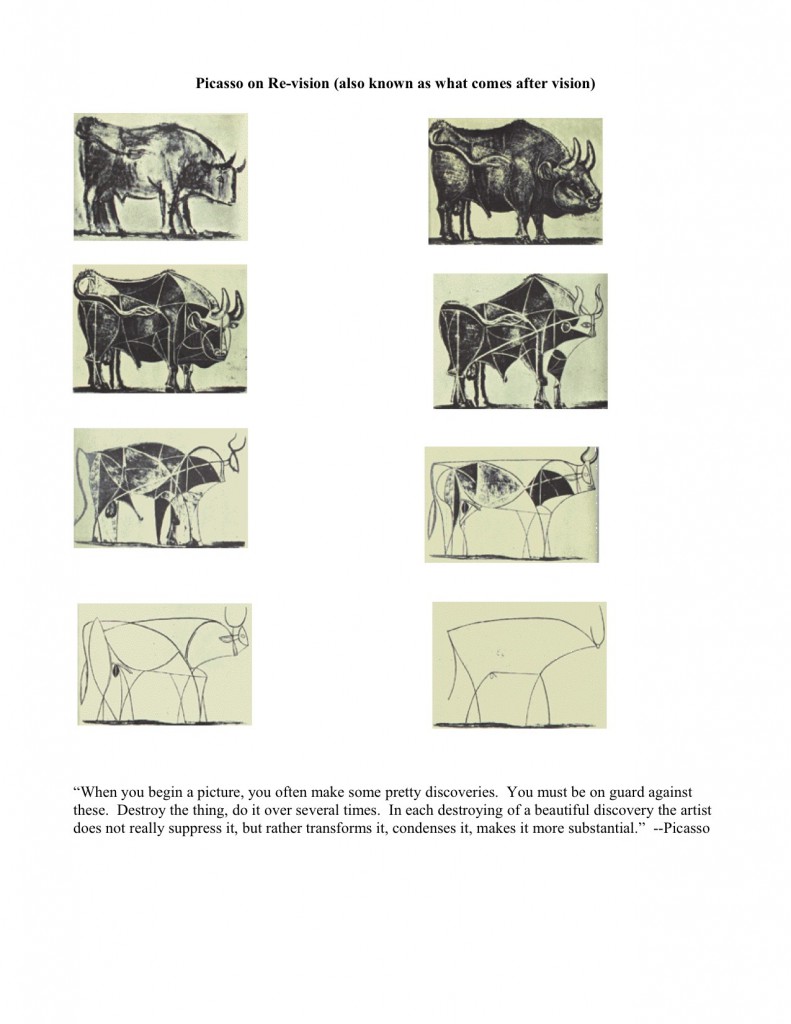 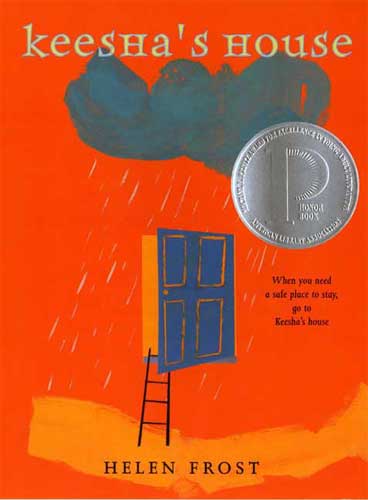 “I love this girl whatever way I can,

too young to be her father, too old to be her man.” 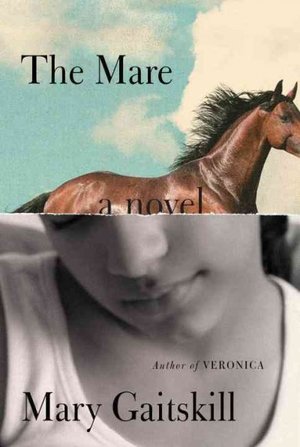 Velvet is a Dominican-American 13-year old form Brooklyn who goes to the country  through the Fresh Air Fund to spend the summer with a white professor and his artist wife in upstate New York. She’s angry and tough, and falls for horse who has been abused and brought back to health.

Reviewer Ellen Akins writes , “No one can speak fully or clearly to one another in this book, and yet they all communicate like crazy, with each other and with us — even to the point of a wordless epiphany. When, in the barn alone with her mare, Velvet comes to an understanding — “I am doing it for this” — she says, “If somebody asked me what this was, I wouldn’t be able to tell them. But I knew, I knew.”

Animals came to be a thread through the class. We posted pictures of our animals on Blackboard. We wrote stories and poems about them.  We met Timothy, a languid cat, Faron, a pit bull, chickens, goats,  ferrets, a parrot. 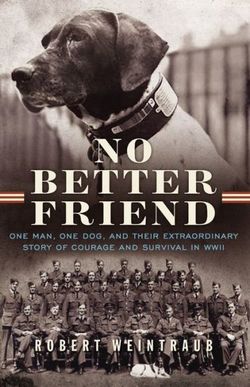 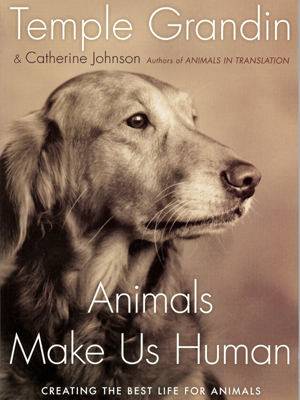 Our (problematic)  text was The Vintage Book of Contemporary American Stories, ed. by Tobias Wolff.  And we ended with a quote from Wolff’s preface:

“Chekhov says of one of his characters, “he had a talent for humanity.” It is this quality, above all, that puts these writers on common ground – the ability to breathe into their work distinct living presences beyond their own: imagined others fashioned from words, who somehow take on flesh and blood and moral nature. This is, I believe, miraculous in itself, and miraculous in its consequences.”

2 thoughts on “I Love the Novel Any Way I Can”